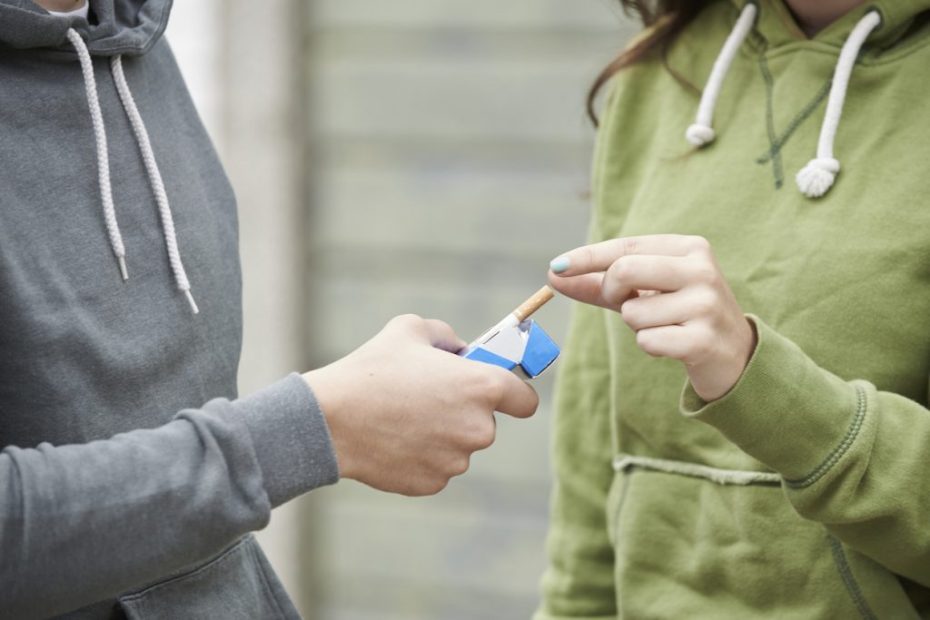 Hello, our chat today is about the effects of Nicotine on the brain. A lot of people talk about the harmful effects of nicotine on people’s health and that it is addictive, but do you know how it acts on our brain? So, let’s find out.

Well, the first thing we need to understand is that the brain is made up of billions of nerve cells, also called neurons. These cells communicate with each other through chemical elements. Communication through chemistry? Yes, that’s right. It may seem complicated, but it’s not. Let’s do the following, just follow the image on the side.

Well, the nicotine molecule mimics the role of a neurotransmitter called acetylcholine. The name is kind of weird, but it has every weird name everywhere, doesn’t it? Acetylcholine and its receptors are involved in many functions, including muscle movement (arms, legs, face, and others), as well as breathing, heart rate, learning, and memory. It also acts on the release of hormones that affect mood, appetite, and a lot of other things. OK?

Well, when nicotine hits the brain, it attaches to acetylcholine receptors and mimics their actions, it also activates areas of the brain involved in producing feelings of pleasure and gratification. How does she do it? Oh yes, nicotine increases levels of a neurotransmitter called dopamine in the parts of the brain that produce these feelings of pleasure and gratification. This is what will cause the addiction (did you know the technical name for “addiction” is “addition”? If you didn’t know, now you know.). This would help explain why it is so difficult to give up smoking.

Easy to start hard to leave

Did you know that nicotine is just as addictive as cocaine or heroin? When you use nicotine repeatedly, as when you smoke cigarettes, the body develops a tolerance to it, that is, it gets used to the amount of nicotine in the body. As tolerance develops, more and more of the drug is needed to experience the same effect. Once addicted to the cycle of assimilating the substance and developing tolerance and increasing the dose it is very difficult to break the habit. People who started smoking before the age of 21, for example, have a harder time quitting, and only one in ten people who decide to stop smoking are successful. So it’s best not to start.

When people addicted to nicotine stop smoking, they can experience a variety of difficulties: anxiety, hunger, depression, headache, and other unpleasant sensations. These sensations are known as “withdrawal syndrome symptoms” because they occur when a person refrains from ingesting nicotine.

Withdrawal symptoms can be unpleasant, but long-term smoking can be even worse, as it raises blood pressure, diminishes the senses of smell and taste, reduces energy, and wrinkles the skin. And what can be even more dangerous is that smoking for a long time can cause more serious things like a heart attack, emphysema, and cancer, all cases can be fatal. In the brain, the most serious effects are stroke and tumor growth.

Surprisingly, nicotine use (smoking cigarettes, chewing tobacco, etc.) causes even more illness and death than all other addictive drugs combined. One in six deaths in the United States is a result of tobacco smoking. Despite this, even facing the risk of death, many people continue to consume nicotine because they are addicted. And one thing that is unbelievable is that statistics show that half of the smokers who have a heart attack continue to smoke even though their doctor has warned them to stop. Can you believe it?

How Long Does Nicotine Stay in Your System?

What is the Difference between Alzheimers and Dementia?

Does Your Brain Disconnect When You Blink

How to Improve Sleep for Shift Workers